Listen to all winning songs below 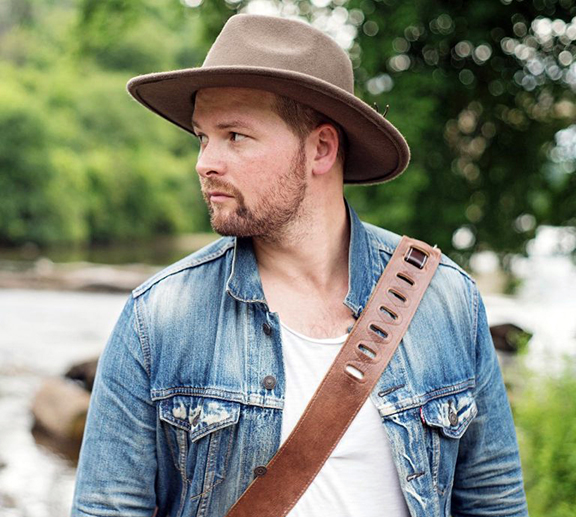 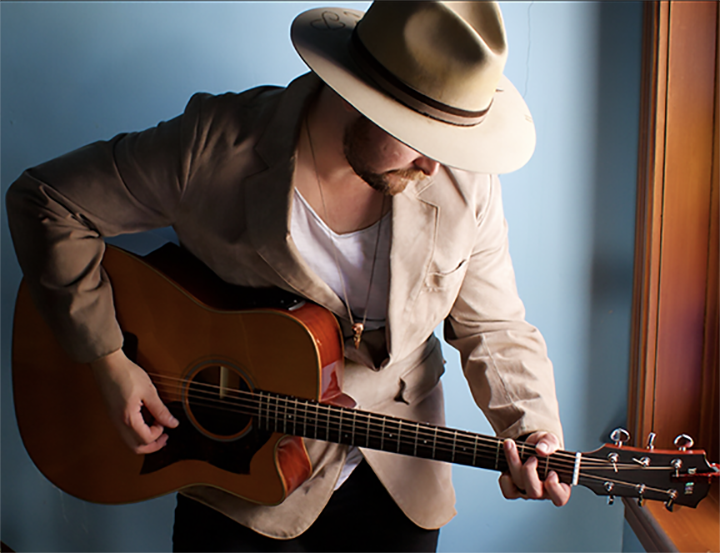 Don’t miss Russ' amazing local shows in the Minneapolis area, or pick up his music on his website or major music streaming service.

Some of the SongDoor judges’ comments about Russ’ winning song, “You’re Here":

"This song has ALL of the goods! Believable lyrics that aren't cliché; a soaring chorus melody that’s easily recognizable; a structure you can follow, with a bridge that said something different and verses that tell a story. Bravo! This is such an excellent song!"

"Very nice contemporary Christian song. Strong lyric… the melody draws you in and you want to stay there. Inspiring, well-written. Great song!"

"I wrote this song for my church actually. I was hearing a lot about worry and anxiety. Interestingly enough this was before Covid, but when it hit this song became even more relatable (funny how God works that way...). The song is meant to be a beacon of hope and comfort in times of immense pressure, fear, and worry. It expresses the closeness of God in those times."

Passionately uniting music fans amidst the warmth and glow of hope and positivity, Russ Parrish brings together organic pop-rock arrangements and deeply moving, expressive vocals for a sound that’s familiar, uplifting and refreshingly pure. Since relocating from Nashville to Minnesota in 2016, Russ has gone from strength to strength as both a recording artist and well-respected live performer.

An award-winning singer and songwriter with a multitude of live shows to his credit, Russ excels on the stage. Whatever the venue or event, from popular bars to breweries, state and county fairs, resorts and even festivals, Russ creates a welcoming, immersive and impressive realm of escapism for even the most stubborn or fired-up of crowds.

From profoundly emotive, faithful originals to a back catalogue of pop, rock and country covers, Russ masters the moment with confidence and style. His charismatic and charming sets have won over venues across the country, showcasing effortless transitions from The Beatles to Ed Sheeran, and from Chris Stapleton to the Eagles.

In recent years, Parrish also received an Honorable Mention in American Songwriter Magazine’s Lyric Contest, along with the NSAI/CMT Song Contest. He won the Christian category in SongDoor 2018 for his outstanding song, “Glow,” co-written with John Ericson and Justin Boyd.

A songwriter of notable depth, honesty and integrity, Russ has continuously connected with his fans across dozens of heartfelt, soulful and beautiful releases, and has subsequently amassed thousands of streams online for his original works.

“Left In My Right"

“When The Skies Fall"﻿

“Wish I Hated You"