SongDoor is an annual worldwide songwriting competition that's open to amateurs and professionals, ages 16 and older.

We are here to help you do two things: first, get your music heard by industry pros who have influence and connections. Second, to help you be a better songwriter. We give you 3 FREE songwriting tools ($220 worth) just for entering. No other competition does that because no other competition cares about their writers like we do. Here's the proof.

We also have the lowest entry fee ($10), by far. That's about a third of most other contests. It's been $10 since we started in 2006. Our judges are Grammy®/Emmy/Dove award winners, million-selling writers and music icons. We want to put your best work in front of them and launch a few careers.

Our winners and finalists have gone on to big things. Z-FLO (2011) is now a huge YouTube star. Robert Gillies (2009) just had a cut with Bebe Rexha. Andrea Speaks (frequent finalist) has cuts under consideration for The Blacklist , Narcos, and others. Anthony Snape (2008) has had dozens of placements, from Saturday Night Live to Good Morning America. We could go on ... point is, we'd like to add you to the list. 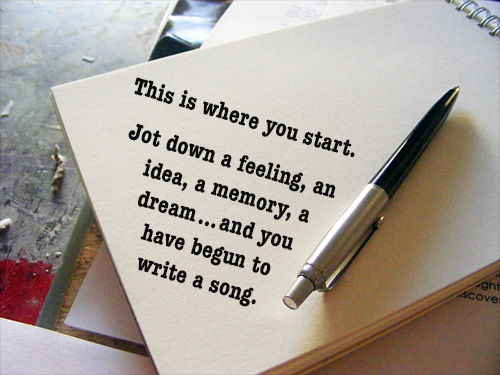 We're always here to support you, answer questions and give advice. Just ask. 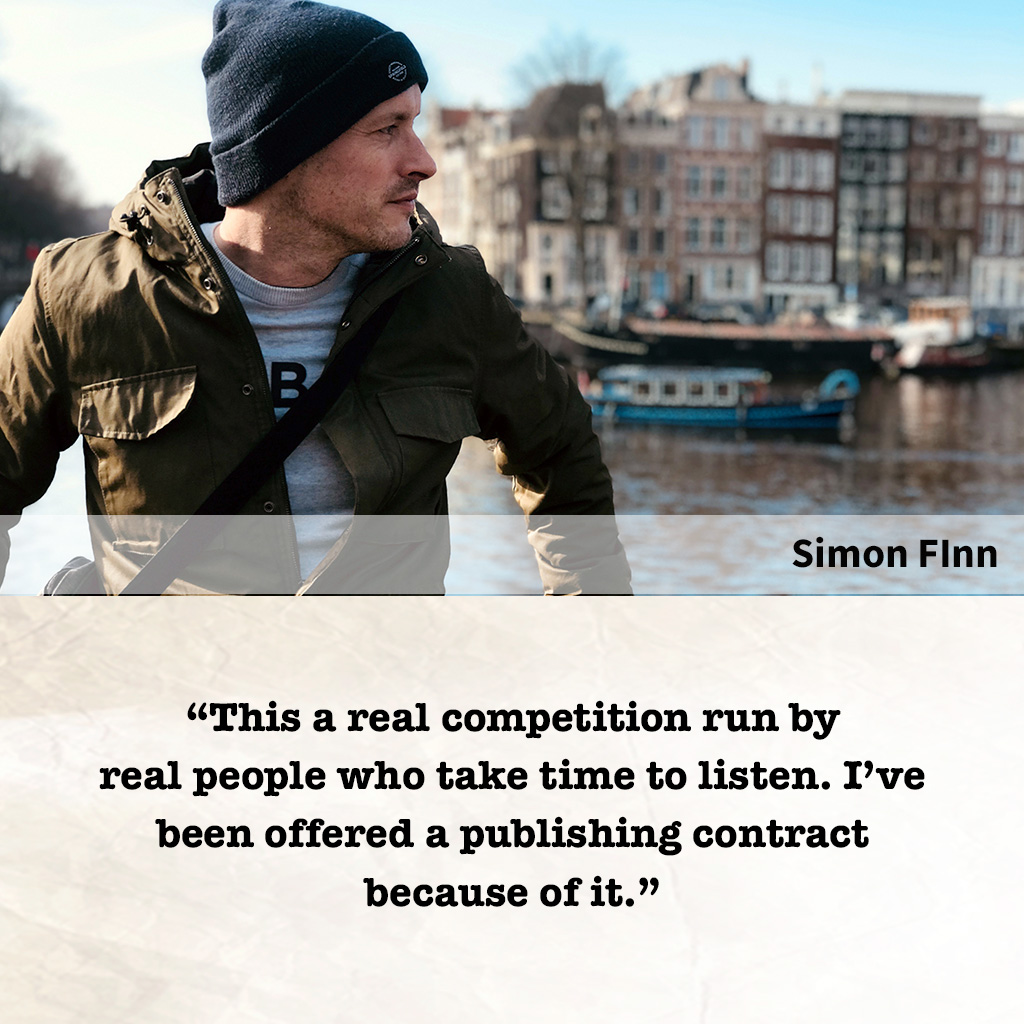 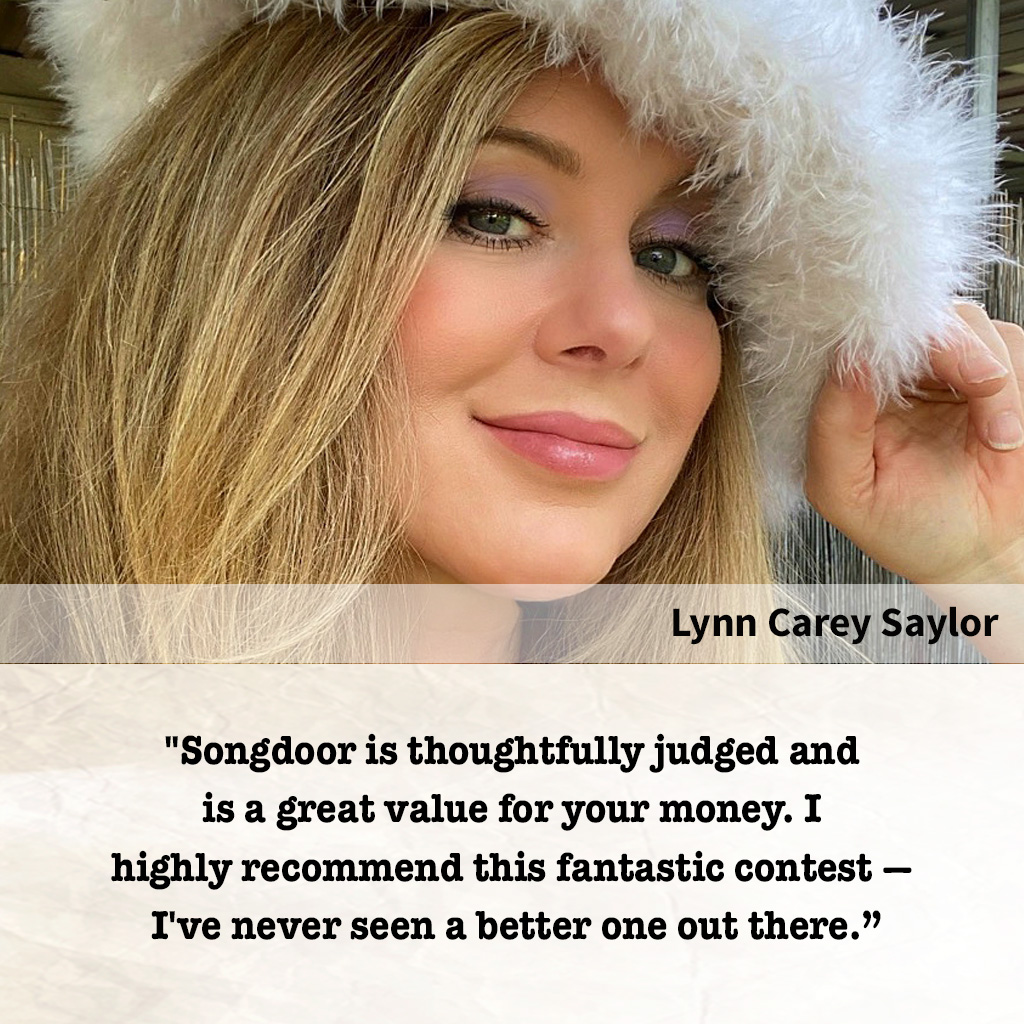 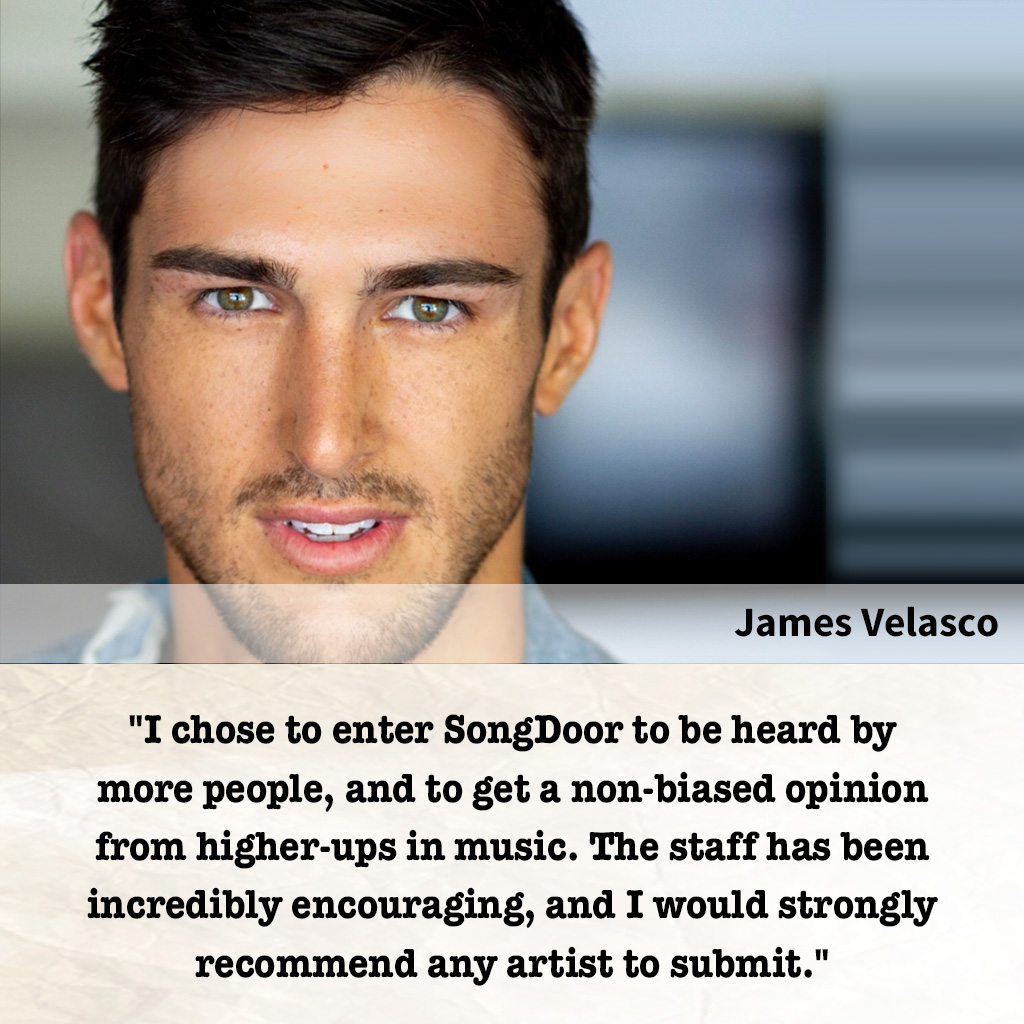 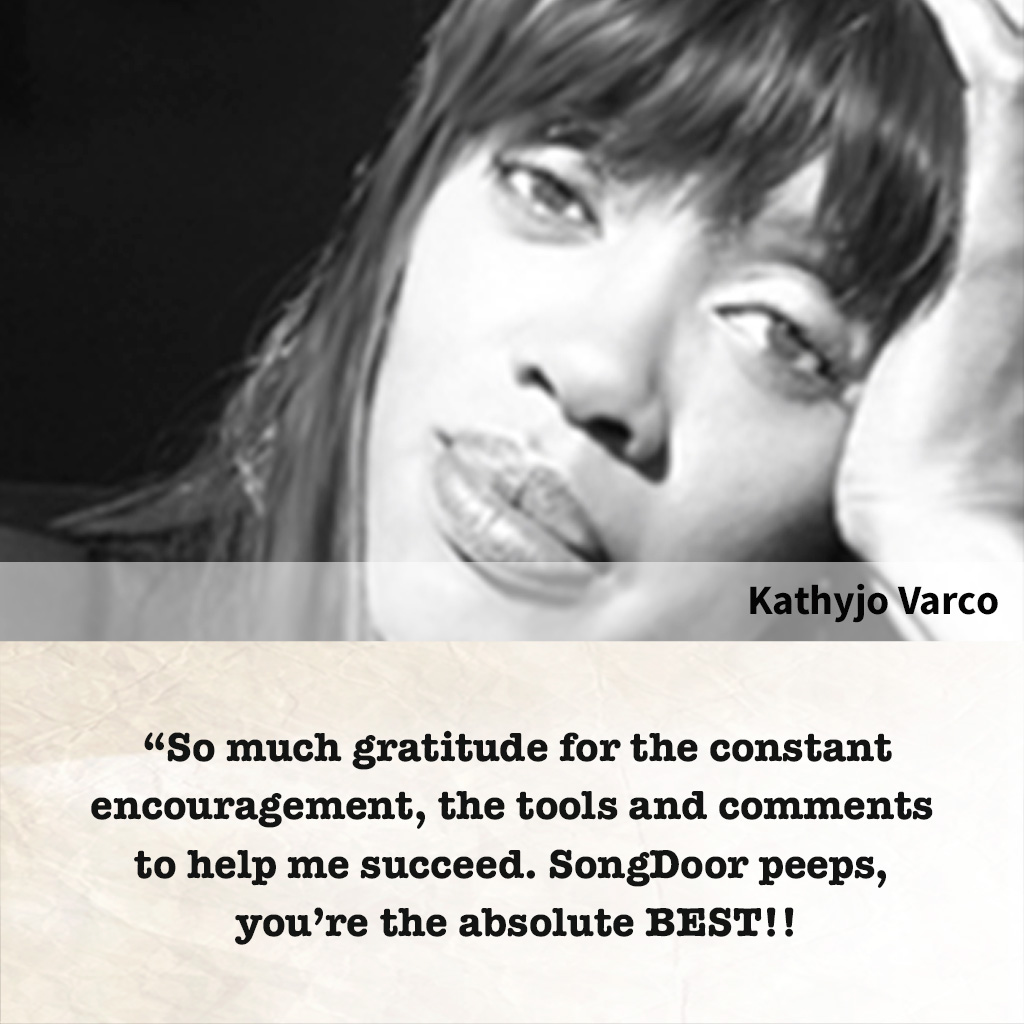 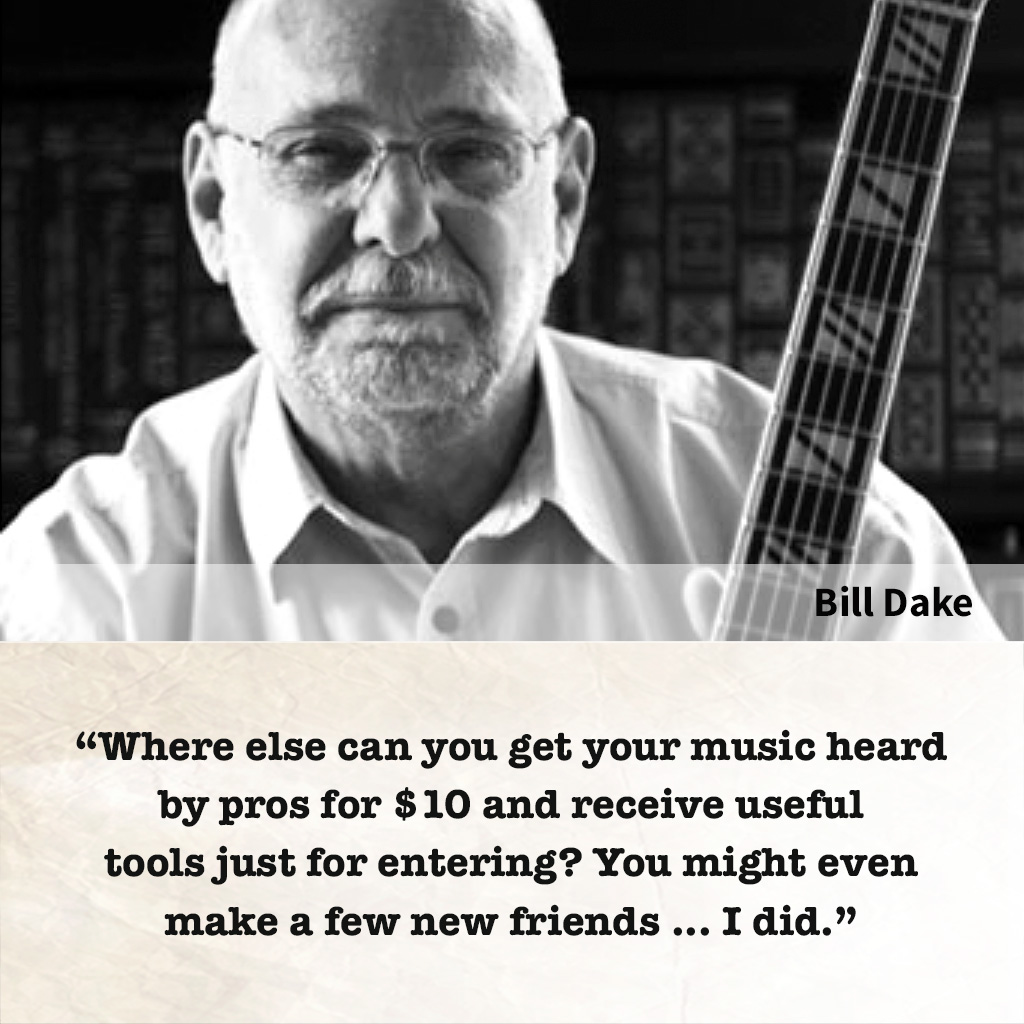 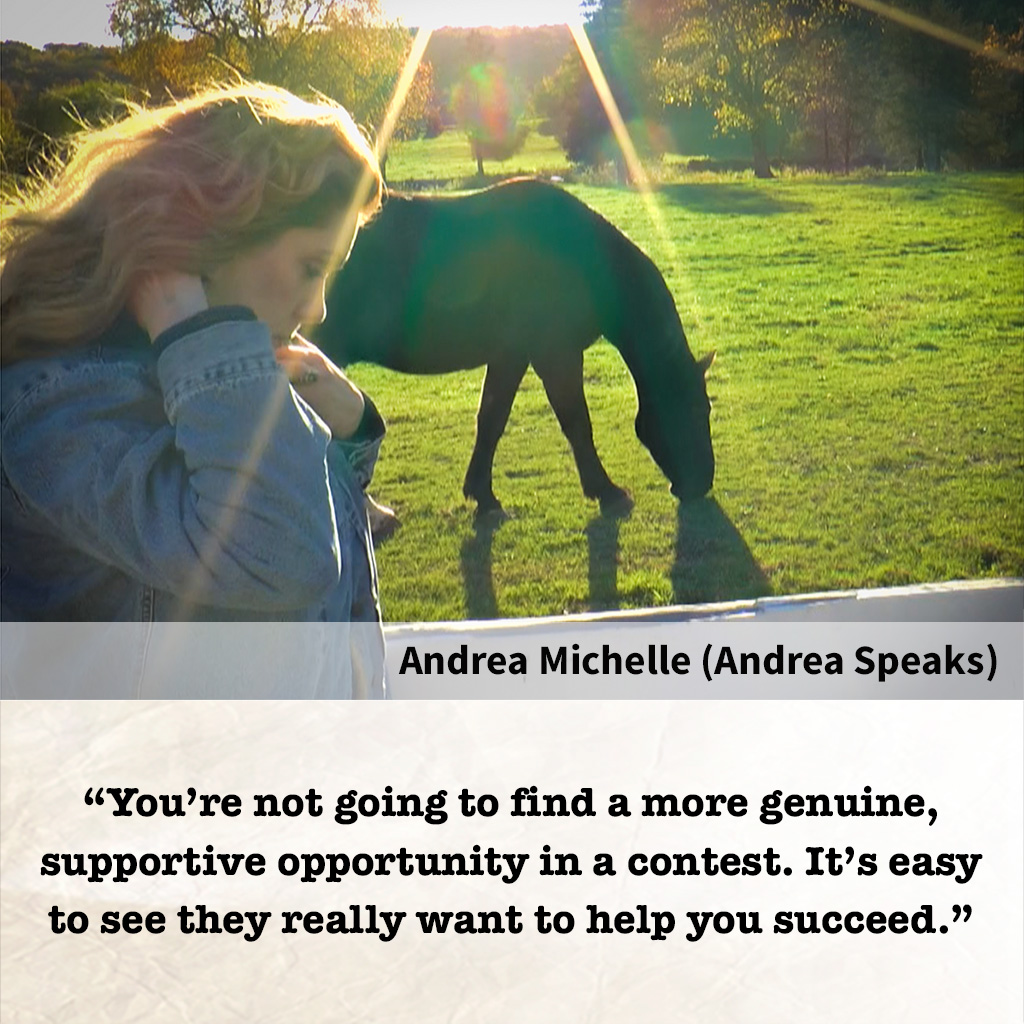 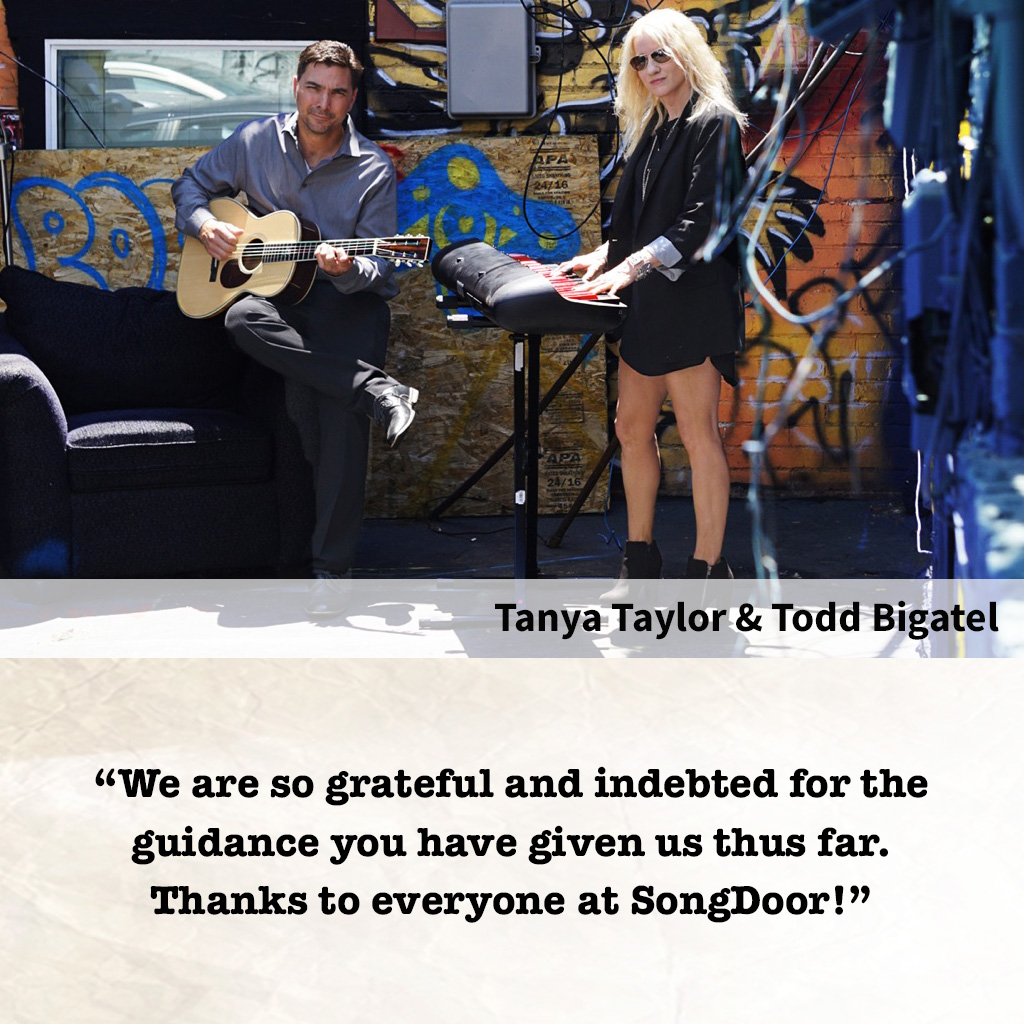 At the heart of it, it's because we care. We're here to help make you a better songwriter by giving you free opportunities and tools toward that goal.

Right behind that, it's because what we offer is a tremendous value. We're not here to make money; the entry fees and evaluation service cover our expenses, which we try to keep very low. That's why, year after year, people come back to SongDoor. 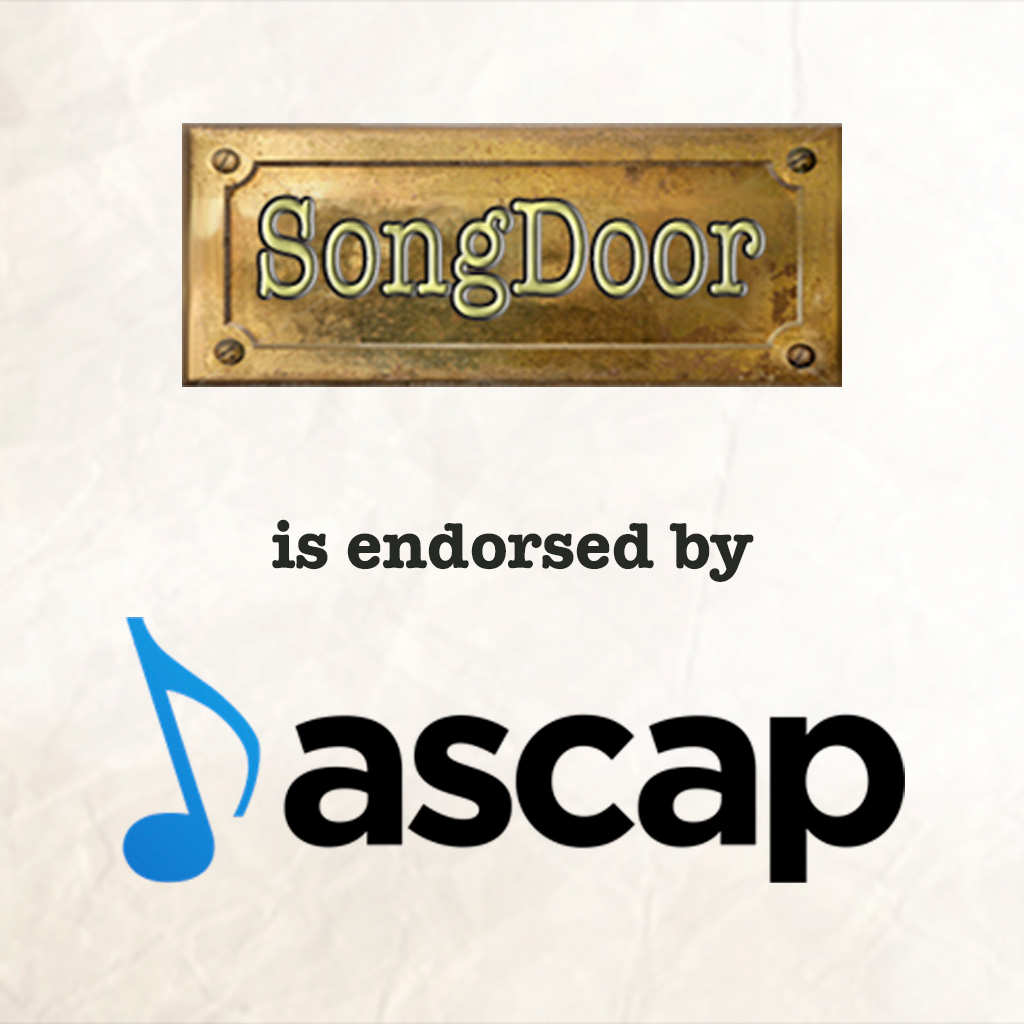 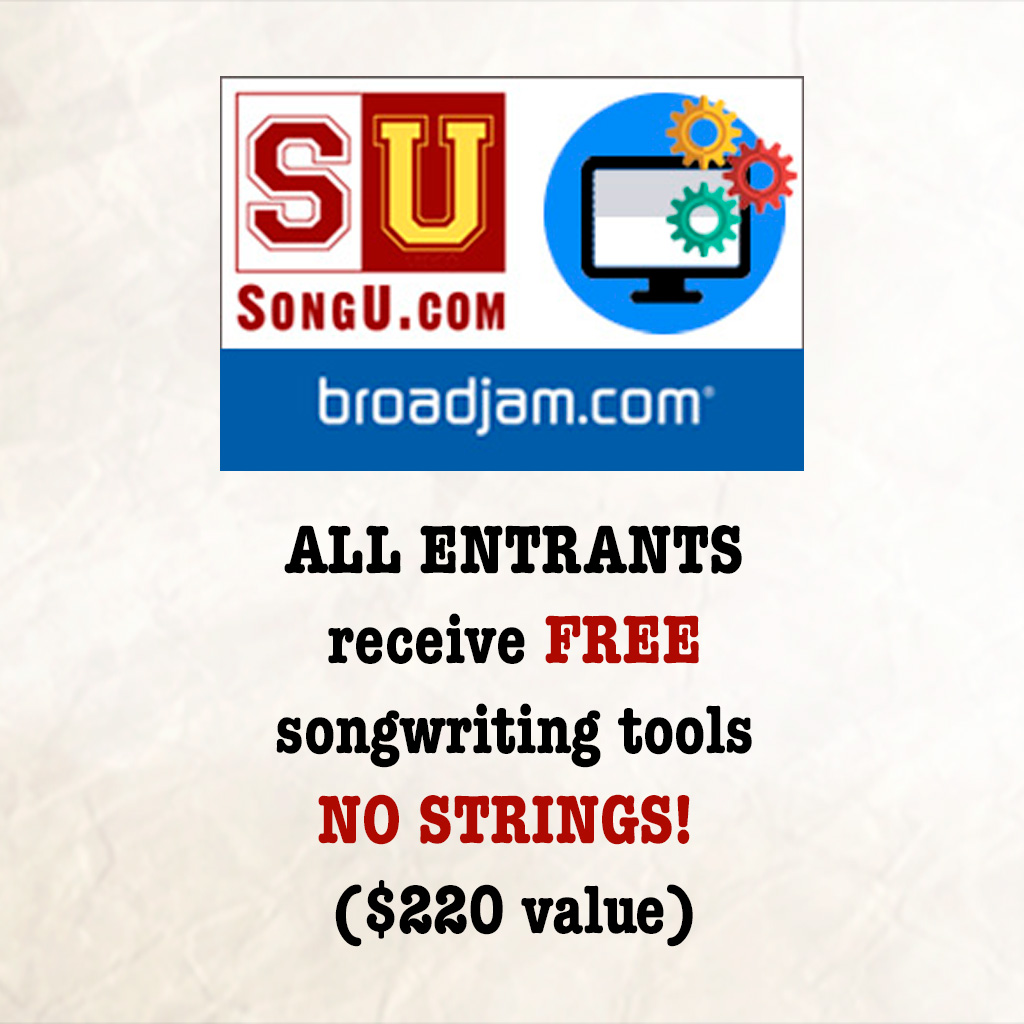 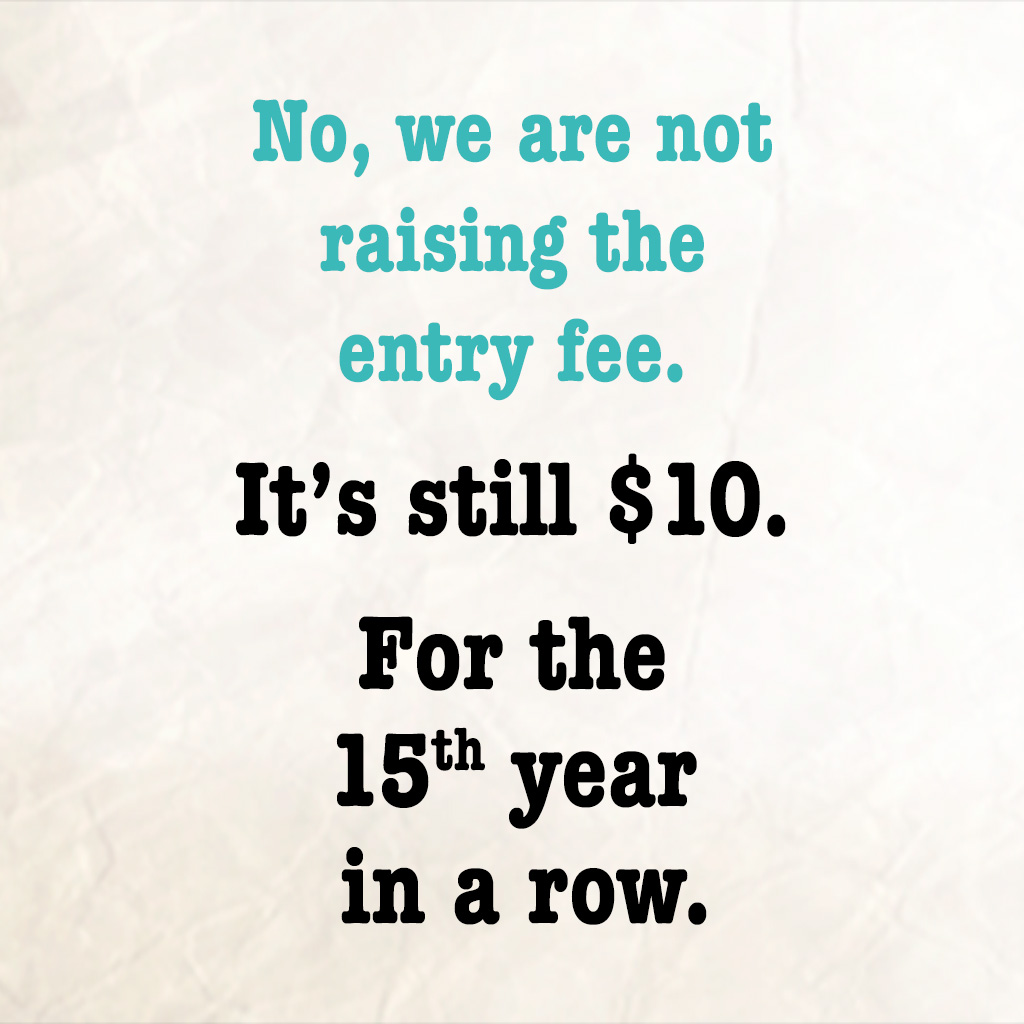 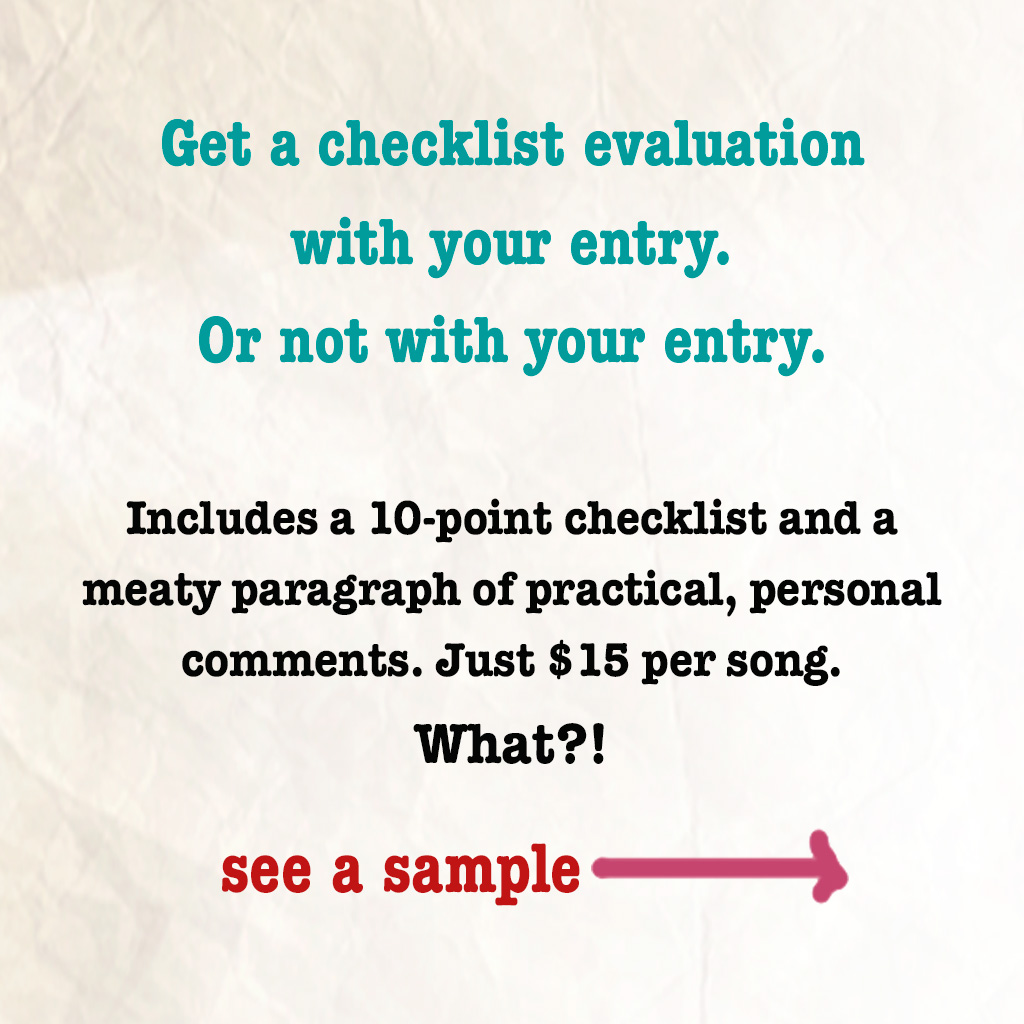 We're looking for original music videos to consider for broadcast on SongDoor TV. New videos are broadcast each Tuesday and Friday.

Make sure your song is in the right category! Ballads usually belong in Soft Rock vs. Pop unless it's Country. All Country songs belong in the Country category. 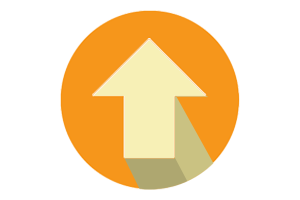 Every year, new songwriters seem to come out of nowhere and rise to the top. It's so exciting to discover great new talent...maybe this is your year!